An Introduction to White Board Animation 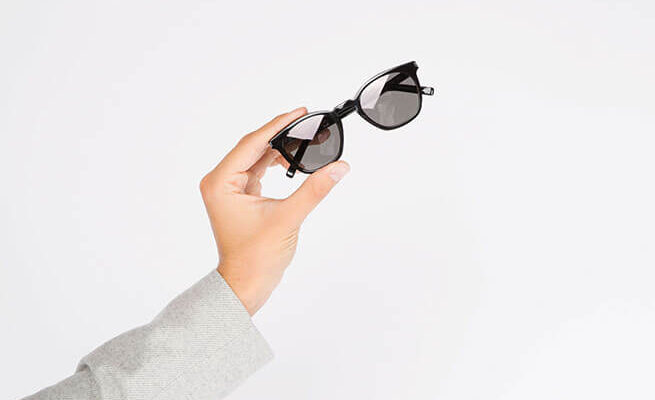 Being a leading company for Website Development and Designing, we would like to tell you something about a completely new concept of “White Board Animation” that is gaining a lot of popularity in the field of 2D, 3D Animation.

Earlier, static websites used to rule the World Wide Web, but now, viewers are more inclined towards audios and videos instead of just content, content, and content.

These days, most of the companies get their own White Board Animations designed from Computer Graphics Companies to convey their non-generic theme or idea.

So, let’s understand this concept in brief!

What is White Board Animation?

Well, it a process where an out of the box idea or story is drawn on a whiteboard, and the same is transformed into an animation clip later on. The main idea behind doing so is to convert a complicated idea into an interesting storyline so that the viewers might understand it properly.

Why is White Board Animation Gaining So Much Popularity?

Have a look at the following points. These will help you in understanding why White Board Animation is gaining so many “thumbs up” from the viewers out there.

1. It is Truly Drawing Based – Over a White Board animation, you normally see an artist’s hand that draws random cartoons. Slowly and gradually, the whole drawing process transforms into an impressive storyline. In it, you never know what’s going to come up or what is going to be the conclusion. The drawing process (in a short animated clip) is so quick that the viewer never comes to know when it finishes up. To conclude, what we can say is that it is actually so much fun.

2. There’s a Vast Story Behind a Short Animated Clip – Obviously, a White Board Animation is designed by keeping a unique idea in mind. And, impressive clip arts and cartoons are used to correctly convey the message to the audience.

3. An Incomparable Human Touch – As these images are normally made by humans, it becomes easy to jot down the idea according to human proportions. Later on, computers and software products can be used to transform it into an audio/video visual, but the root point is the idea that generates in the human brain.

4. Sweet, Short, and Easy to Understand – Drawings are kept so clear that the viewer can easily differentiate between multiple characters and objects. Also, the clipping is kept short and sweet for the users to understand the purpose correctly and that too without getting bored with lengthy clips.

5. Great Source of Entertainment – White Word Animation is a hybrid of spoken words, drawings and suitable background music. In totality, it is a perfect way to convey an intended message in an impressive, communicating way.

6. Easy to Distribute – As these clipping are audio and video-based, you can easily distribute them over social networks. Also, you can upload, download, and copy a White Board Animation with just a few clicks.

Folks! White Board Animation is a blooming concept of business expansion. In the coming years, it is going to be one of the top choices of business officials to popularize their business at national as well as international level.

Let's get in touch