Android app development can be done using numerous IT languages such as kotlin, java, and C++ using the Android SDK (Software Development Kit), Android Software development kit is the official tool for Android app development; However, android apps can also be developed using other Non-JVM(Java Virtual Machine) Languages like JavaScript, C, C++ or Assembly But it requires the assistance of JVM language code, that may be provided by the tools, likely with the restricted API support.

Taking further the advancement of the app development, Google has launched the new SDK named Flutter. Flutter took the development to a whole new level as It does all the work for developers, You don’t need to do the harsh efforts by studying new languages and frameworks for hours. Flutter provides the easiest and simplest ways to develop an app by providing the most advanced level of software development kit complied with all widgets and plugins.

Flutter has been the new favorite of the mobile android app developers because it is the quickest to develop cross-platform applications. There is a vast number of options in plugins which makes the entire operation more comfortable and flawless.

Going to the testing you don’t need a developer to test the app developed in Flutter, the Quality Assurance team just needs to check one version of the app and it’s done.

Flutter also provides one of the significant advantages of reusing the same code on multiple platforms, by doing so android mobile app developers can save much of the coding time that they apply to develop native apps. 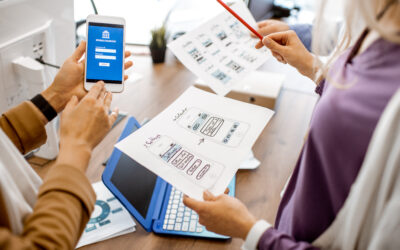 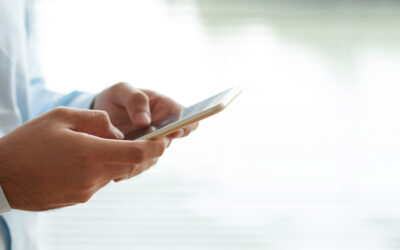 FLUTTER VS. REACT NATIVE? WHICH SHOULD I USE?

Let's get in touch